The Mount Rushmore of Hockey Players 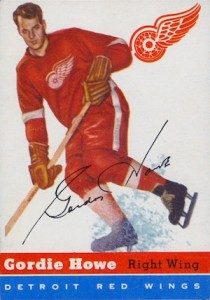 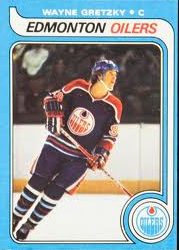 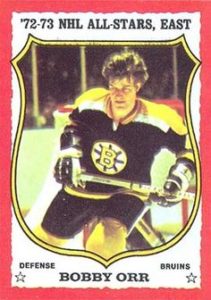 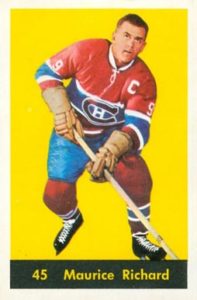 These Guys Were Really Good at Hockey

The Upshot: Here we go again -- the first three are no-brainers, and it's the fourth spot you could argue about. We submit that Howe, Gretzky and Orr would be a lock in virtually any hockey fan's Mount Rushmore. We've gone with the Rocket for our fourth spot, owing to his history-making role in the Original Six era.
But a case can be made for others: A hockey Mount Rushmore without a goalie? What about Lemieux? Are we giving short shrift to more modern players, like Sidney Crosby? What about under-appreciated ones, like Jaromir Jagr, who as of this writing is still putting up numbers at age 44 and is on the verge of passing Mark Messier and becoming the NHL's second all-time leading scorer? And cripes, what about Messier?
As we say, that fourth spot often provides the best arguments. What do you think? Should we make a change? You can vote in our poll below. Meanwhile, here's our Mount Rushmore of hockey players:
By admin
In Hockey, Sports
No Comments